It was in 1985 when Don Jackson, Chairman and CEO of Central City Productions had a vision to create a television awards show to salute the works of Gospel artists, and other industry professionals for their priceless contributions to the Gospel music industry. With the blessings of the late Reverend James Cleveland and the divine inspiration from the Gospel Music Workshop Association (GMWA), the Stellar Gospel Music Awards, dubbed the "Greatest Night in Gospel Music," was formed. Today, the Stellar Gospel Music Awards Show continues in its success with the growth and popularity of Gospel music and the artists who perform, write, produce, and market it. The Stellar Awards is now the longest airing African American Gospel Music awards show on television.

The Stellar Gospel Music Awards is hailed as the ‘Greatest Night of Gospel Music,’ and recognizes the year's best performances in the genre, honors Gospel music icons and acknowledges the accomplishments of individuals instrumental in advocating for the industry. ” 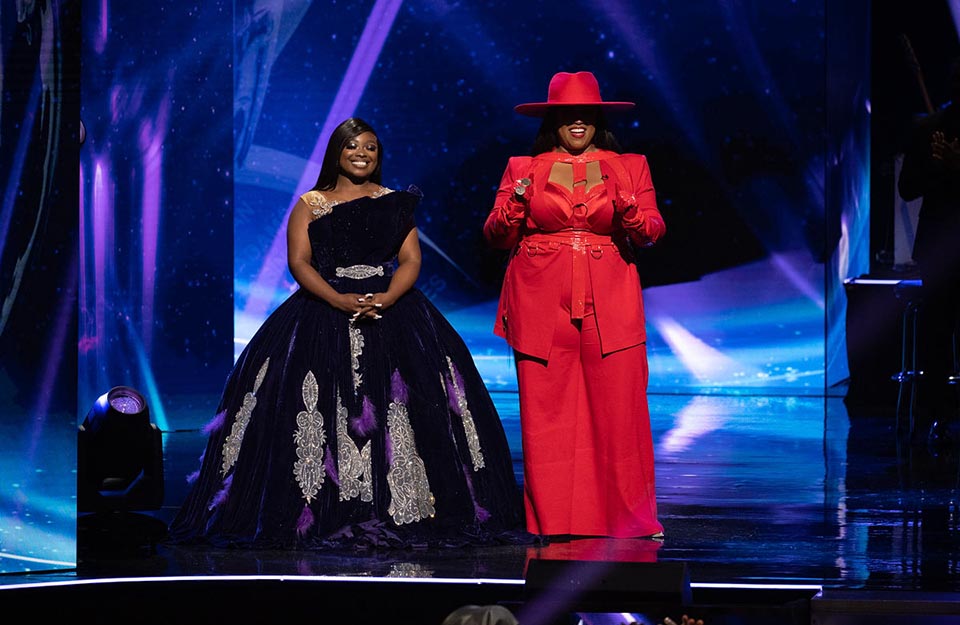 The "Greatest Night in Gospel Music" - an opportunity to celebrate Gospel’s best, brightest and newest stars. For nearly four decades, The Stellar Award has been the most coveted prize in Gospel Music.

The Stellar Awards, which taped live on July 16th at the Cobb Energy Performing Arts Centre in Atlanta, Georgia, will feature many spirited moments that celebrate Gospel music while also spreading the good news. Among them: Marvin Sapp, Koryn Hawthorne, and Brian Courtney Wilson will come together to deliver a powerful tribute to Aaron Lindsey, who will be honored with the Aretha Franklin Icon Award presented by Aflac.

Ricky Dillard, who will receive the James Cleveland Lifetime Achievement Award presented by Toyota, will also deliver renditions of “Every Knee Shall Bow,” “There Is No Way,” “More Abundantly,” “Glad To Be In The Service,” and “All Of My Help.” Tye Tribbett will bring the energy with an electrifying offering of “Get Up,” James Fortune will minister in song with a medley of “I Am” and “Never Let Me Down,” and Wande will join forces with Jor’Dan Armstrong and Erica Campbell to perform “They Didn’t Know” and “Call.” 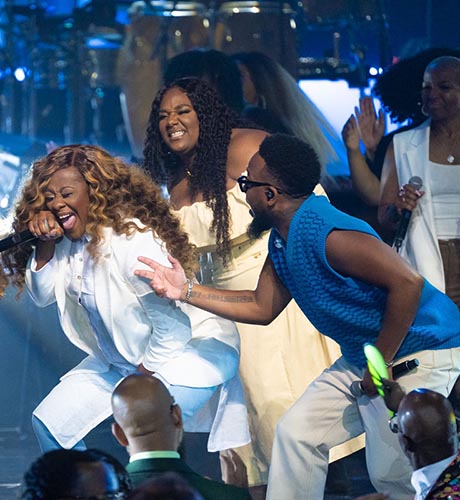 Additionally, Maverick City Music, Kirk Franklin, Le’Andria Johnson, Melvin Crispell III, and Zacardi Cortez will perform “Bless Me,” and will be joined by the Prairie View A&M University Drumline. Doe will perform “Brighter” and “When I Pray,” Rudy Currence and Chrisette Michele will deliver a duet of “No Greater Love,” and Jason Nelson will lift his voice to the sounds of “Residue.”

The Stellar Gospel Music Awards show is Executive Produced by Don Jackson, with Jennifer J. Jackson serving as Executive in Charge of Production and Producer. Michael A. Johnson will produce and direct this year's award show. The Stellar Awards recognizes the year's best performances in the Gospel music genre, honors Gospel music icons and acknowledges the accomplishments of individuals instrumental in advocating for the Gospel music industry. For more information visit thestellarawards.com. 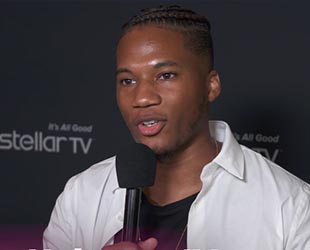 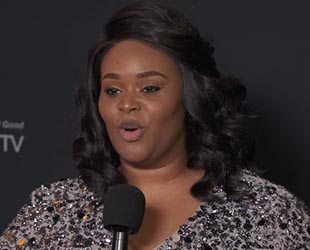 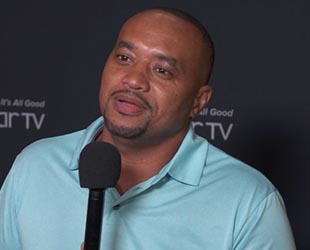 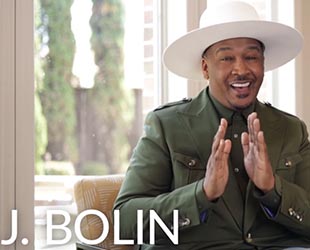 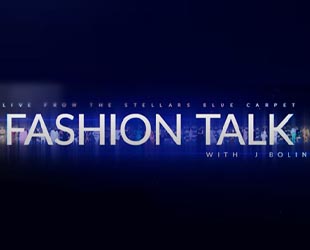